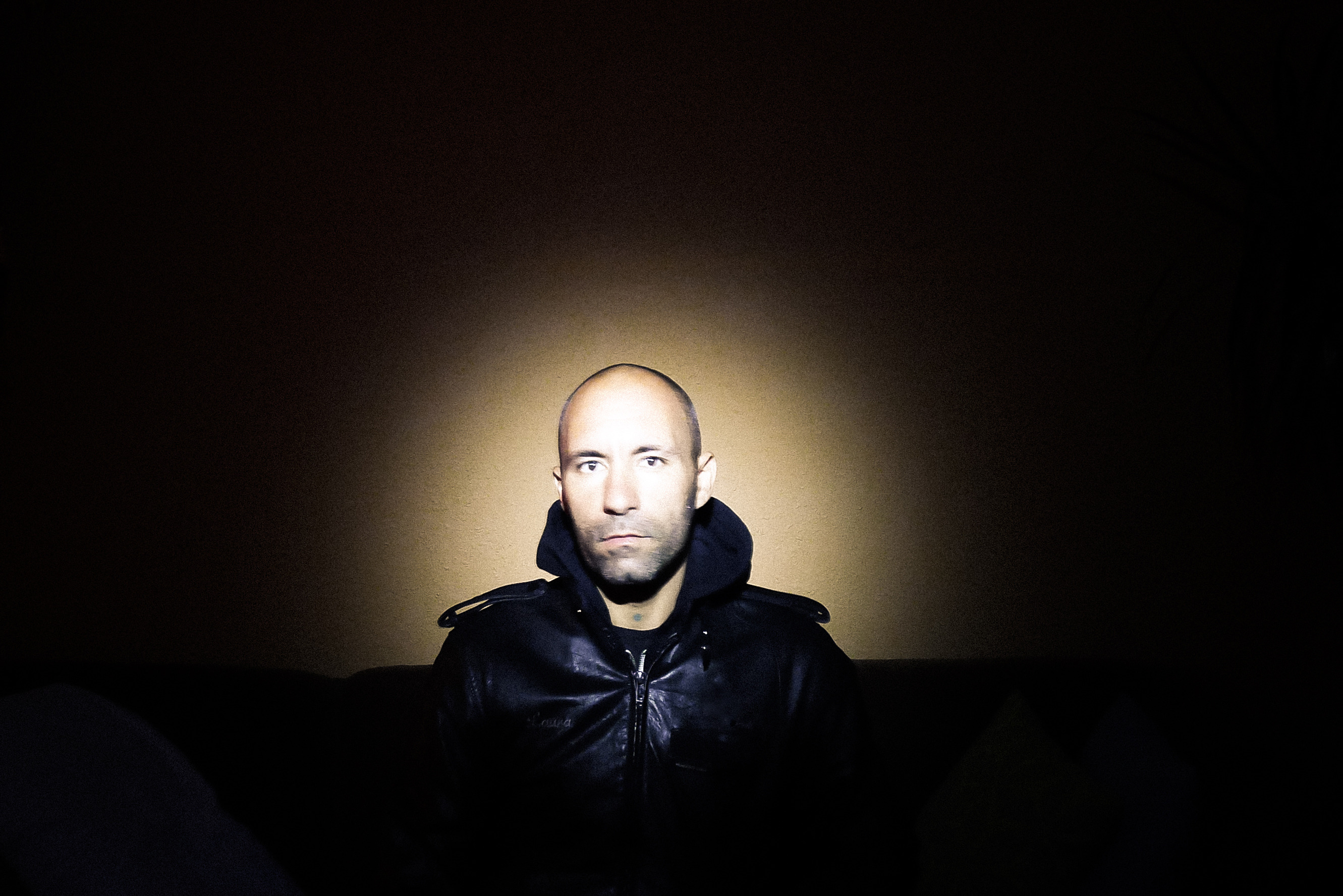 "..very nice, i like all the tracks. will play them out.." -Gregor Thresher | Cocoon | Great Stuff | Ministry of Sound

"Love the sound of this.. a sublime house groove that is both hypnotic and ruff enough to capture any decent house dancefloor!" ..Murray Richardson | 20:20 Vision

"Love the deep, bouncy vibe on this one. Included it on my Kiss FM mix." -Tyler T-Bone Stadius | Fabric UK

"I love the Dan Berkson mix! Been hammering it for months and will continue to do so for a long time." -MAZI | Gourmet Rec

"As usual Carlos comes up with another genre defying ep. ...been a mainstay in my regular play rotation." -Jay Tripwire | Fabric UK

"It has that deep and chunky vibe that is sure to keep the dancefloor on it's toes. Perfect for any bigroom set." -Jacob London | Classic Rec

" "...sexiest bassline I have heard in a while. Lovely late night material that you should seek out and add to your collection at once." -Paul Dailey | DJ Times / XM Radio 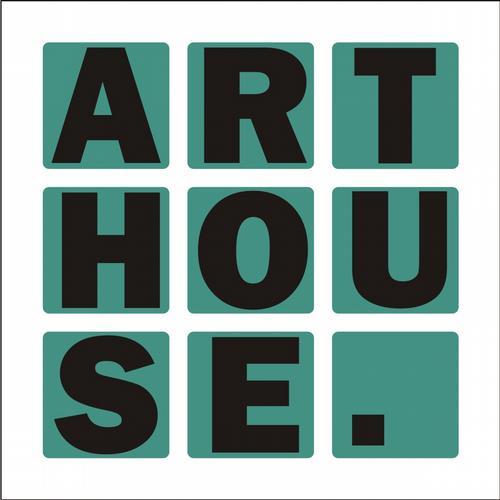 As Carlos da Silva, he was best known for making music that is played and praised by some of the worlds most respected underground Djs and producers. Carlos seems to have made a regular home on the charts of such luminaries as Satoshie Tommie, James Zabiela, Chris Fortier, Jay Tripwire, MAZI, Tyler Stadius, Jay Tripwire, Swag, Chris Udoh, Grant Dell, Chris Lum, Dj Linus, Chris Udoh, to name a few. Jay Tripwire lists him as one of his favorite producers saying... "...this guy is definitely a producer to watch out for." Now Based in Miami, Florida and originally from Portugal this long time Seattle resident was instrumental in laying the foundation for what would become Seattle's electronic music community.

As a DJ Carlos is regularly headlined to play all over the world and booked along side such notable talents as Laurent Garnier, Sven Vath, Ritchie Hawtin, Green Velvet, Derrick May, Stacey Pullen, Derrick Carter, Kenny Larkin, Spring Heel Jack, DJ Garth, and Mr. C from the Shamen to name a few..... Carlos da Silva's history in the electronic music community spans far beyond just DJ/Producer.

In the 90's he founded the record store, Delicious Music, devoted to the often overlooked styles coming out of USA and Europe. Always eager to develop and promote talent, he used his EatKnowledge, and EatHouse labels to find and expose techno and house artists such as Jacob London (Pezzner) and Chris Lum, as well as internationally recognized artists such as Fred Gianelli, Rabbit and the Moon, Junior Vasquez, AK1200, and DJ Garth. With the knowledge from these past experiences combined with his time in the studio, you can expect nothing but quality from a man who's knowledge and skills lay deeply in the roots of house and techno.

out now on beatport